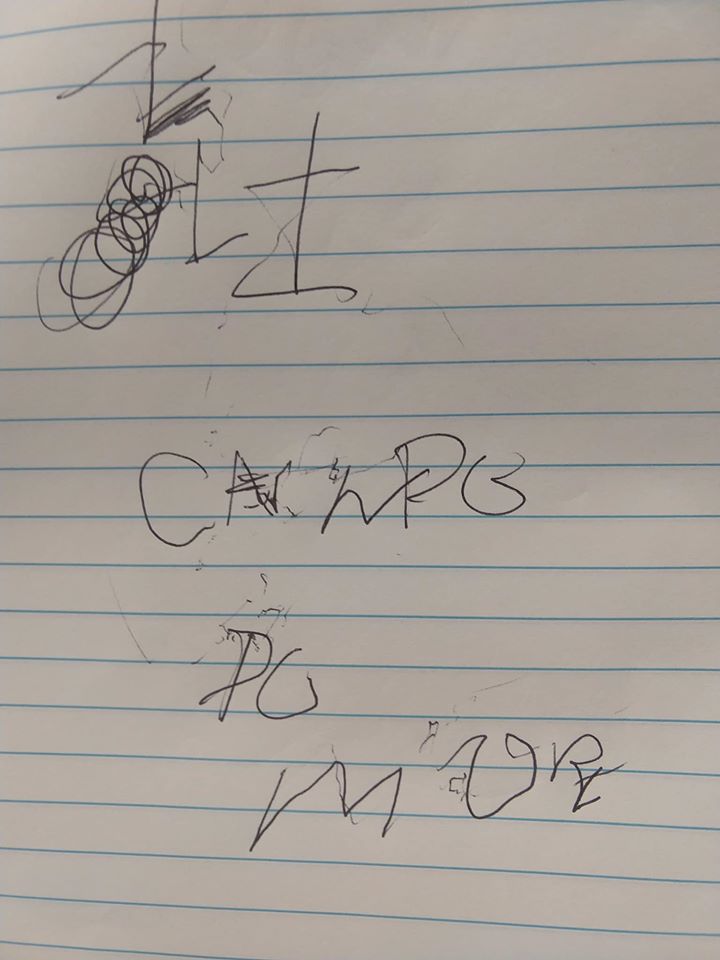 On Dec 16th, 2019 my dad went to the hospital with shortness of breath.  They told him he would need a quadruple bypass and scheduled surgery a week out, meanwhile he had to stay in the hospital until his surgery.  Of course “quadruple bypass” sounded scary and we were worried, but also had some reassurance that it was better now compared to 12 years ago when he had his heart attack.

Dec 23rd I worked all day trying to keep myself distracted waiting for updates.  About 3pm we got a “surgery went well – closing him up and you can come see him in about an hour”.  One hour turned to two, then three, then four…. no word from the doctors.  My mom and brother were in the waiting room – my sister and I at our homes over an hour away – and no one knew anything.  Finally around 9pm we got word that there were complications and they would be leaving my dad open until they could figure out exactly what went wrong and what the next steps were.

I know most people think their dad hung the moon.  I can’t even begin to describe how important my dad is to me.  He’s my hero. My inspiration.  Everything I am I credit to him.  My drive…. my entrepreneurship…. my ideas…. my creativity… everything.  Moms RUN This Town wouldn’t have been dreamed up if it wasn’t for him instilling all these things in me.  So to say the least…. I panicked.

We were in a waiting period to fully understand what was going on until my brother called the next morning telling us we needed to come to the hospital….  My heart shattered.  I couldn’t lose my dad.  I found myself repeating in my head “Don’t take him. Don’t take him. It’s not his time…. Don’t take him.  Don’t you DARE take him”. Then found myself yelling it out loud.

Standing there talking to the doctor who said “we can’t figure figure out what went wrong” I wanted to say HOW? How do you not know?  He talked more about the procedure and then then he said the most wonderful words I could have ever heard…. “but we’re going to win this one”.

We’re going to win this one.

He was determined and suddenly I had hope.  It’s amazing how one sentence could give me so much hope and determination…. but it wasn’t until further in this ordeal I realized how much power words can hold.

The next 4 weeks were a blur. Have been a blur.  We are still in this. My dad is still fighting.  I could rattle off 7 different machines that were keeping him alive 4 weeks ago, but we are down to only a couple.  Day by day we’ve seen tiny improvements.  We have celebrated every tiny victory.

On January 14th something big happened.  Dad did something that changed me.  He inspired me once again laying in a hospital bed tethered to machines.  Physical therapy came in to work with him and when handed a piece of paper he wrote 4 of the most powerful words I’ve ever seen. I CAN DO MORE.

He was simply telling physical therapy that he could do more work, but seeing his determination and knowing how far he had come in 3 weeks just hit me hard.  This is a man who would draw 3d house elevations and design furniture – but also a man who yesterday could barely get a few scribbles on paper.  I couldn’t BELIEVE he was trying to write again!!!  What some see as chicken scratch is the most beautiful thing my eyes have seen.

I couldn’t get the phrase “I can do more” out of my head.  I repeated it over and over.  I started thinking about what “I can do more” meant to him.  What it meant to me.  How it applies to life.  How it applies to running.  And let me tell you…. it’s big.  Really REALLY big.  It sparked something in me that seemed to be the missing piece I’ve been looking for for quite some time.

I can do more

This post is just the beginning.  I’m keeping it relatively short because there’s too much to say and I want to break it down.  But right now I want you to just think about the phrase “I can do more” and how it applies to your life. How it applies to races you’ve run.  Training you’ve been through.  Events in your life that have been victories or setbacks. Ways you can help others.

What comes to mind when you hear the phrase “I can do more”?  I’d LOVE to hear responses on our facebook page – and then stay tuned to hear what my plans are and how I’m going to use this.  It’s good 😉